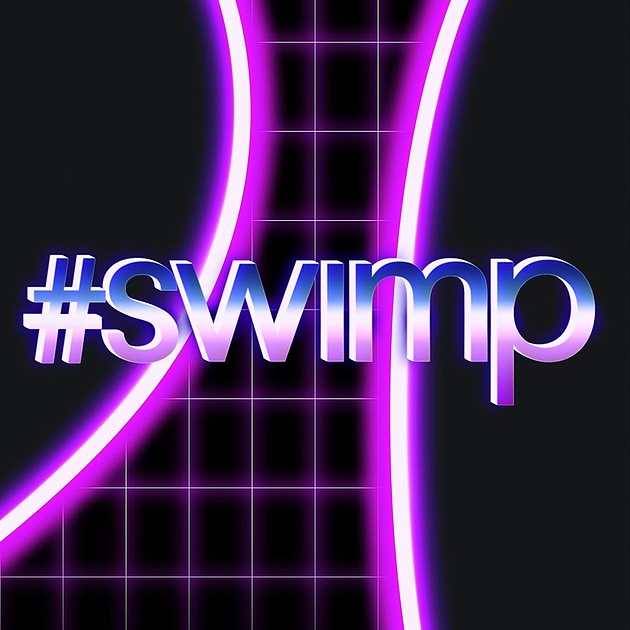 We all talk about having fun on stage but what does that really mean? When you are genuinely having
fun on stage, you are captivating to watch and that magnetism is impossible to fake. As children we play uninhibitedly and constantly invent new stories without fear of failure. By allowing ourselves to be vulnerable, and be ‘in the shit’ we release our inner child and delight our audience. In this workshop we will use applied clowning and physical theatre techniques to bring pure joy into our improv. You will learn how to surprise yourself, and by removing the pressure to be funny you will truly be able to play...seriously. Clowns don’t have a history and they experience everything for the first time and we want our audiences to have the same sense of wonder when they watch us perform, if we can achieve that sense of pure unadulterated play on stage then the sky is really the limit.

Kiva Murphy is an Irish/ French actress who arrived to the wonderful city of Barcelona a little over 5 years ago kind of by accident. She got her first taste of improv as a teenager when she was training as an actress in The Gaiety School of acting. Once she began studying Theatre and Film in Trinity College she realised that she didn’t want to be so serious and switched to the world of comedy and clowning. Since then she hasn’t looked back and trained at the prestigious physical theatre Jacques Lecoq in Paris and has been lucky enough to work with some of the most incredible clown, physical theatre and improv teachers from all over the world. Kiva got involved with BIG SI back in 2017 and since then has been leading workshops and integrating herself in the amazing improvisation community in Barcelona.