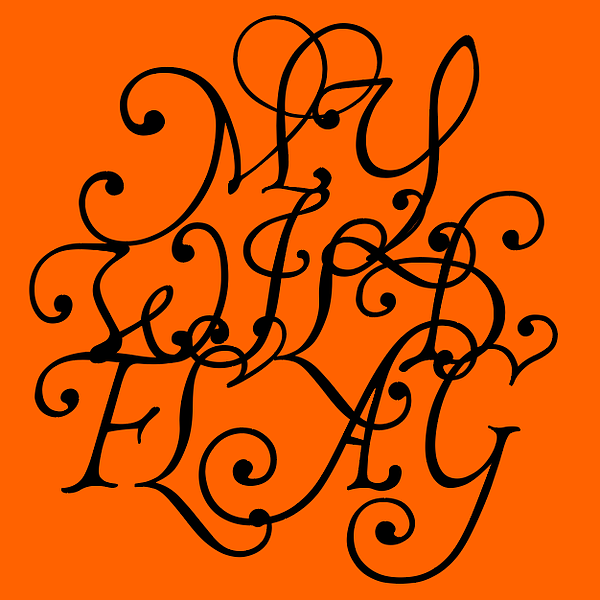 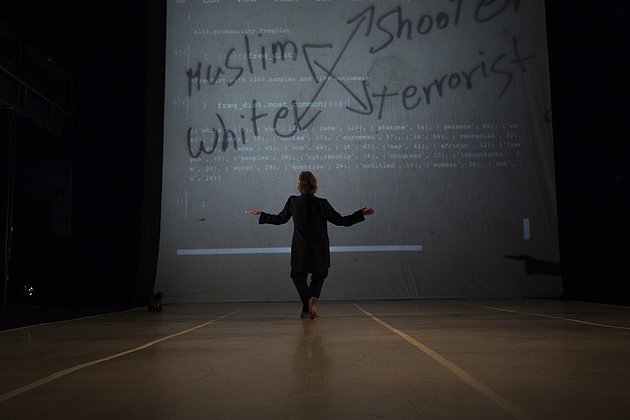 “To Catch A Terrorist” is a work that looks at the disciplining of bodies, the formation of borders,

and the instrumentalization of fear. Based on court transcripts documenting early Arab and

Muslim naturalization cases, this production stages these documents for the first time, in

borders, collapsing the historical distance between the past and today. While the impact of

violence maybe viscerally visible when we address crises of war, it is in the quotidian micro-

institutionalized violence; a violence that is selective in its scope of enactment. The production

looks at how the “performance” of law creates categories of being, tiers of citizenship, and

classes of humanity, and how empirical modes of propagating knowledge could feed into

Originally commissioned for La Mama Moves Festival (NYC), To Catch A Terrorist is a production

of Adham Hafez Company, in partnership with La Mama ETC (NY), HaRaKa Platform (Cairo), and with the support of Kuchar&Co (EG/ US)